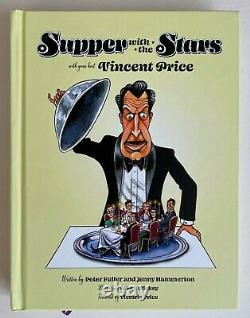 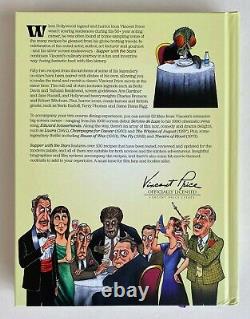 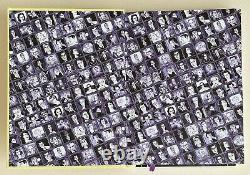 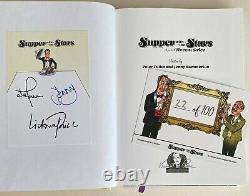 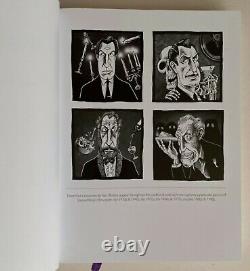 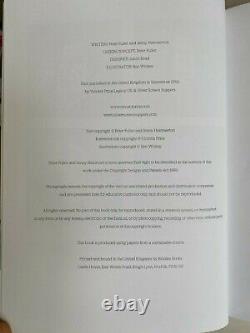 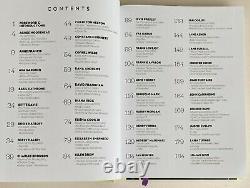 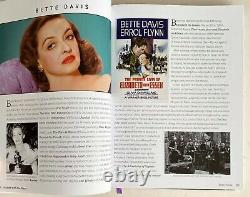 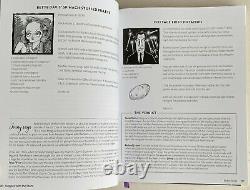 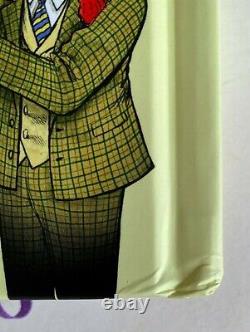 SUPPER WITH THE STARS with your host VINCENT PRICE. When Hollywood legend and horror icon Vincent Price wasn't scaring audiences during his 50+ year acting career, he was often found at home sampling some of the many recipes he gleaned from his globe-trotting travels. In celebration of the noted actor, author, art lecturer and gourmet - and his silver screen endeavours - Supper with the Stars continues Vincent's culinary journey in a fun and inventive way: fusing fantastic food with film history.

Fifty-two recipes from the kitchens of some of his legendary co-stars have been paired with dishes of his own, allowing you to make the meal and revisit a classic Vincent Price movie at the same time. The roll call of stars includes legends such as Bette Davis and Tallulah Bankhead, screen goddess Ava Gardner and Jane Russell, and Hollywood heavyweights Charles Bronson and Robert Mitchum. Plus, horror icons, comic heroes and British greats, such as Boris Karloff, Terry Thomas and Dame Diana Rigg. To accompany your two-course dining experience, you can revisit 52 films from Vincent's extensive big-screen career - ranging from his 1938 screen debut Service de Luxe , to his 1990 cinematic swan song, Edward Scissorhands. Along the way, there's an array of film noir, comedy and dram delights, such as Laura (1944), Champagne for Caesar (1950) and The Wales of August (1987). Plus, some legendary thrills including House of Wax (1953), The Fly (1958) and Theatre of Blood (1973). Supper with the Stars features over 100 recipes that have been tested, reviewed, and updated for the modern palate, and all of them are suitable for both novices and the kitchen adventurous. Insightful biographies and film review accompany the recipes, and there's also some fab movie-themed cocktails to add to your repertoire. A must for film fans and foodies alike.

Item is 100% genuine and apart from a ding to bottom of spine (like it upon receipt and mentioned for accuracy), is in brand new/unread condition. Item pictured is the exact item you will receive.

This item is in the category "Books, Comics & Magazines\Books". The seller is "markybigboi" and is located in this country: GB. This item can be shipped worldwide.