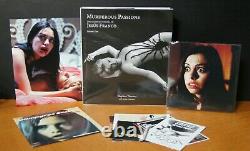 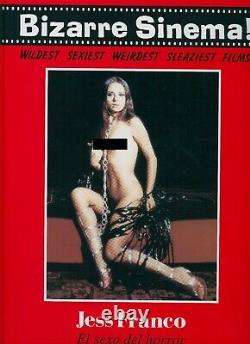 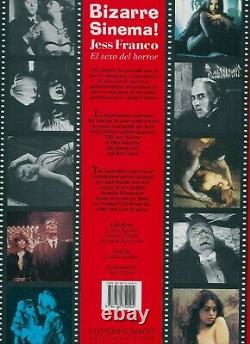 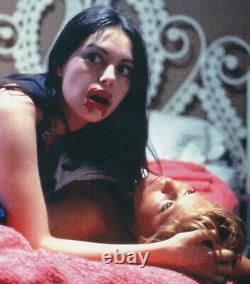 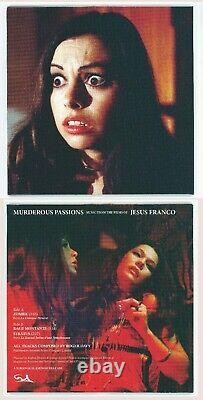 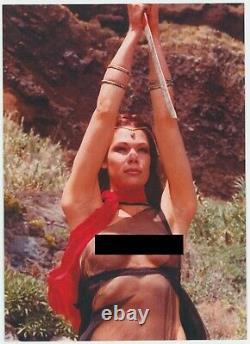 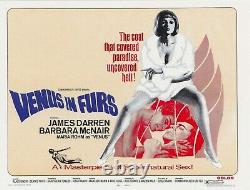 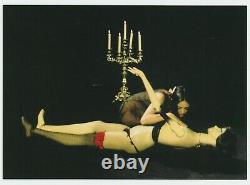 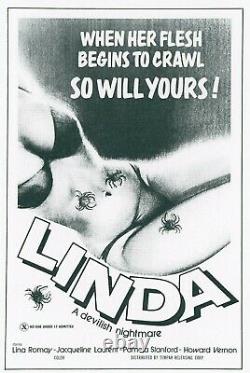 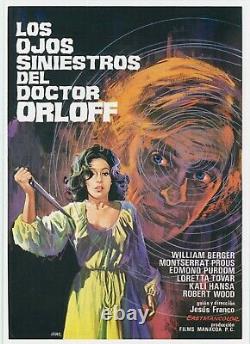 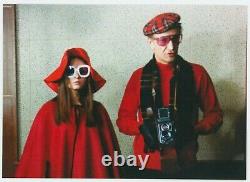 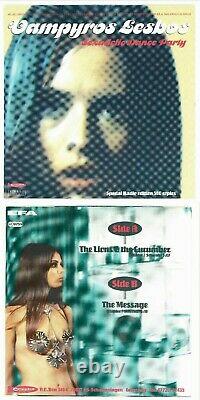 His sexually charged, fearlessly personal style of filmmaking has never been in vogue with mainstream critics, but for lovers of the strange and sado-erotic he is a magician, spinning his unique and disturbing dream worlds from the cheapest of budgets. In the world of Jess Franco freedom was the key, and he pushed at the boundaries of taste and censorship over and over again, throughout an astonishingly varied career spanning sixty years. The director of more than 180 films, at his most prolific he reached a supercharged frenzy that yielded as many as twelve films per year, making him one of the most prolific filmmakers of all time. Franco was the winner of a Lifetime Achievement prize at the 2009 Spanish Goya Film Awards, but his appeal does not depend upon mainstream respect; instead fans around the world have embraced his cinema, first on video and then more and more frequently on DVD and Blu-Ray. Where once he was castigated for slapdash haste, many fans today not only accept but even revel in the rough edges of his work.

His delirious improvisations and raw, punkish spontaneity turn the basics of popular cinema, sex and violence, into a whirl of sensations, a seductive and bewitching spectacle that could only be the work of one man. Francos taste for the sexy and horrific, his lifelong obsession with the Marquis De Sade and his roving hand-held camera style birthed a whole new strain of erotic cinema. Disturbing, exciting and defiantly avant-garde, films such as Necronomicon, Vampyros Lesbos, Virgin Among the Living Dead and Venus in Furs are among the jewels of European horror, while a plethora of multiple versions, re-edits and echoes of earlier works turn the Franco experience into a dizzying hall of mirrors, further entrancing the viewer who dares enter Francos domain.

Stephen Thrower has devoted five years to examining each and every Franco film. This book the first in a two-volume set delves into the first half of Francos career: from his avant-garde comedy Tenemos 18 años in 1959, through the groundbreaking surgical horror story The Awful Dr. Orlof and the art-horror masterpiece Necronomicon, to his grisly psycho-killer opus Exorcism in 1974.

Ably assisted by the esteemed critic and researcher Julian Grainger, Thrower shines a light into the darkest corners of the Franco filmography and uncovers previously unknown and unsuspected facts about their casts, crews and production histories. Unparalleled in scope and ambition, Murderous Passions brings Francos career into focus in a landmark study that aims to provide the definitive assessment of Jess Francos labyrinthine film universe. Stephen Thrower is the acclaimed author of Beyond Terror: the films of Lucio Fulci and the ground-breaking Nightmare USA: The Untold Story of the Exploitation Independents. This Is Copy Number 084.