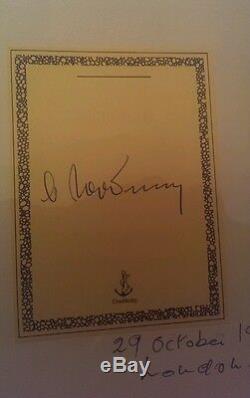 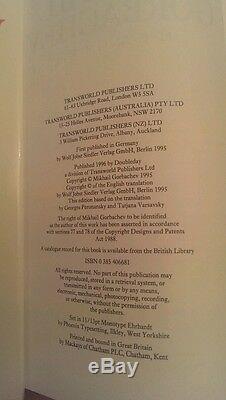 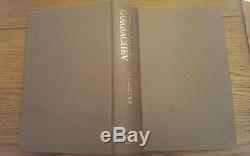 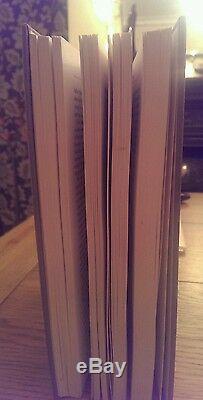 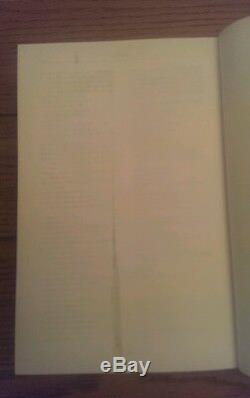 On offer is a hand signed and dated hardback 1st edition 1st printing autobiography of the former Soviet Union Leader Mikhail Gorbachev. Condition overall the book is in very good condition for it's 18+ years. The corners of pages 69-82 are creased and page 769 has a grey mark on it (please see photo) The dust cover The dust cover has no tears , but does have some creasing on the front top. Mikhail Gorbachev is the man who changed everything. It was Gorbachev's initiative that raised the Iron Curtain; his actions that resulted in one of the era's most symbolic events, the demolition on the Berlin Wall; his reforms that set in train events leading to the fall of Communism. Twelve years ago, when Gorbachev came to power, the globe was still divided into two armed camps, one for each superpower - as it had been ever since 1945. The Cold War dominated international politics, from Angola to Afghanistan. The man who became leader of the Soviet Union in 1985 was much younger than his predecessors, yet there was little else to distinguish him from the stony-faced apparatchiks waving from the Kremlin. He seemed a model Communist, ideologically committed to socialism, raised wholly within the confines of the Party. Yet Gorbachev realized that the system could not continue.

What was it about this man which enabled him to see so much more clearly than his colleagues? Like most who start a revolution, Gorbachev has been left behind.

No longer in power, he has been forced to endure criticism from those wise after the event - most notably Boris Yeltsin, who became undisputed leader after the failed military coup that finally displaced Gorbachev from office. In these memoirs Gorbachev reveals his feelings about the sad state of his country today. He tells us of his childhood in the North Caucasus during the Second World War, of coming to Moscow as a student and meeting Raisa Maksimovna, of his glittering career as a Party functionary, eventually becoming one of the most powerful men in the world.