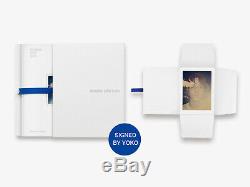 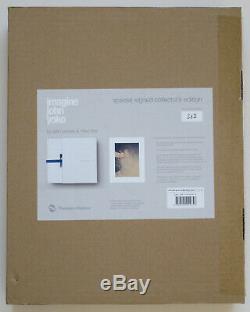 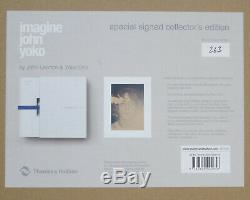 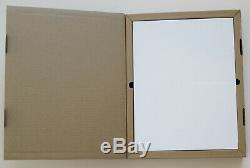 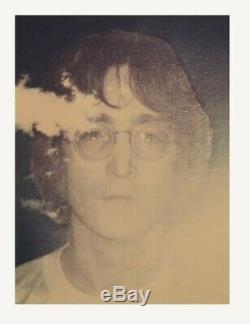 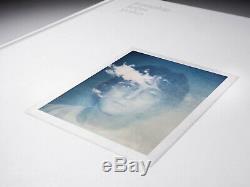 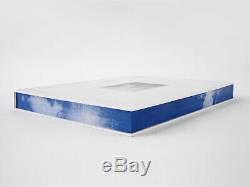 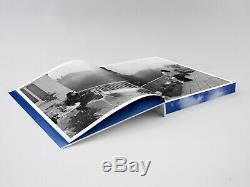 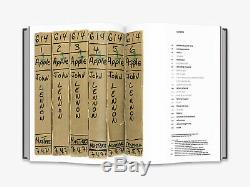 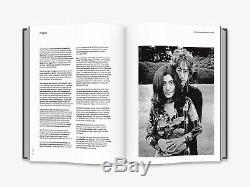 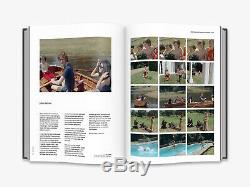 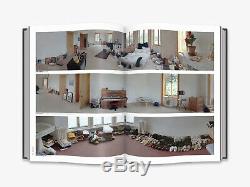 Personally compiled and curated by Yoko Ono, IMAGINE JOHN YOKO is the definitive inside story told in revelatory detail of the making of the legendary album and all that surrounded it: the locations, the artworks, the film, the documentary and the people who were there. This landmark publication is packed with exclusive, hitherto-unpublished archive photos and footage sequences of all the key players in situ, together with lyric sheets, Yokos art installations, and exclusive new insights and personal testimonies from Yoko and over forty of the musicians, engineers, staff, celebrities, artists and photographers who were there including Julian Lennon, Klaus Voormann, Alan White, Jim Keltner, David Bailey, Dick Cavett and Sir Michael Parkinson. A lot has been written about the creation of the song, the album and the film of Imagine, mainly by people who werent there, so Im very pleased and grateful that now, for the first time, so many of the participants have kindly given their time to gimme some truth in their own words and pictures.

This is the extra-special Signed Collectors Edition limited to only 300 copies worldwideand includes, in addition to the expanded book and clothbound portfolio case, a bookplate signed by Yoko Ono and a hand-numbered, officially stamped giclee print. Hand-numbered bookplate signed by Yoko Ono. An expanded copy of IMAGINE JOHN YOKO, slipcased and bound in real cloth, with an additional 176 pages. Over 150 new illustrations, including more artworks from the This Is Not Here exhibition, further new insights and personal testimonies, an entirely new chapter devoted to the singles from the period, and six almost 1 metre-long gatefolds of panoramas stitched together from rare film outtakes.

Limited to 300 copies worldwide, plus 10 copies retained by the artist, inscribed i-x. This example is in as new condition and is still in its shrinkwrap! It also comes in original bespoke packaging which has been opened only to take photos. The item "IMAGINE JOHN YOKO SIGNED LIMITED COLLECTORS EDITION BOOK JOHN LENNON YOKO ONO" is in sale since Monday, February 25, 2019. This item is in the category "Books, Comics & Magazines\Antiquarian & Collectable".