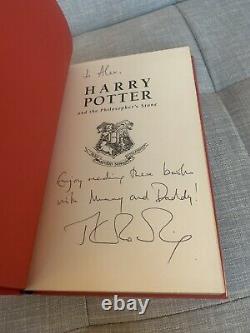 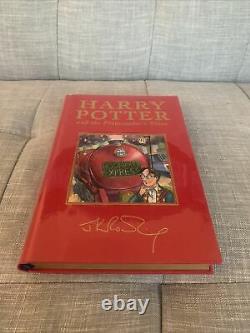 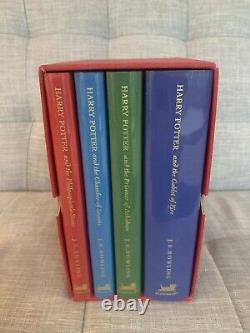 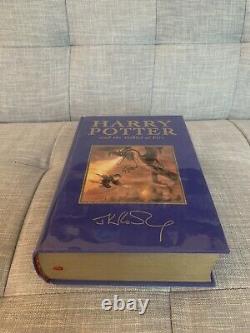 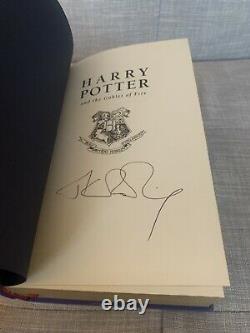 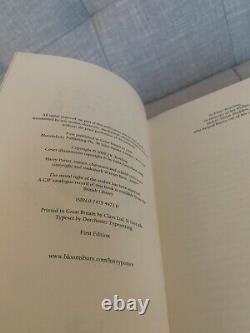 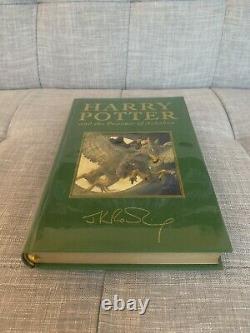 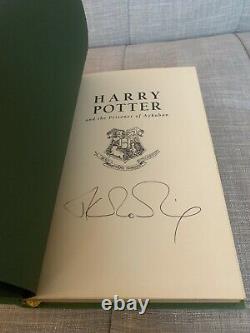 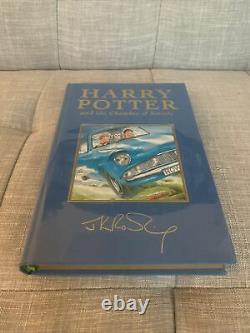 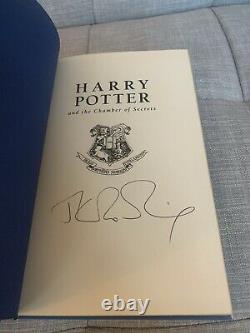 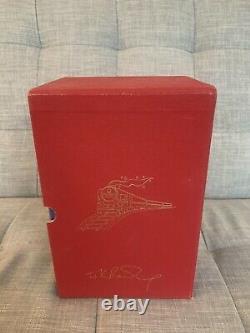 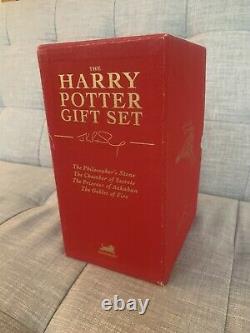 JK Rowling'; other three books signed by JK Rowling to the half-title. The Goblet of Fire is a first edition, first print; the Philosopher's Stone is a fifth print, the Chamber of Secrets is a fifth print; the Prisoner of Azkaban is a sixth print. Context of the book signing: JK Rowling had originally granted permission to the pupils of North Foreland Lodge school to stage a performance of Harry Potter and the Philosopher's Stone as a Christmas production; JK Rowling later retracted permission as she realised that it would set a precedent for her books to be staged. By way of apology, the novelist visited the school for a day of readings and signed these copies during this visit.

This item is in the category "Books, Comics & Magazines\Antiquarian & Collectable". The seller is "aprilstarbooks" and is located in this country: GB. This item can be shipped to United Kingdom.