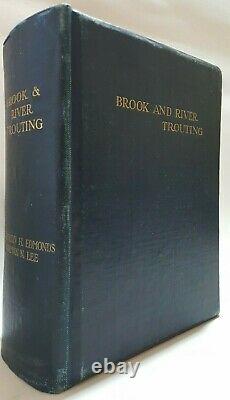 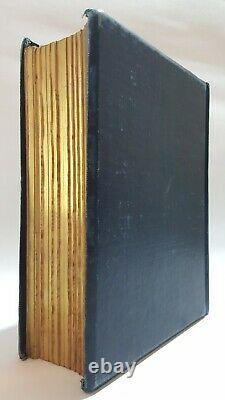 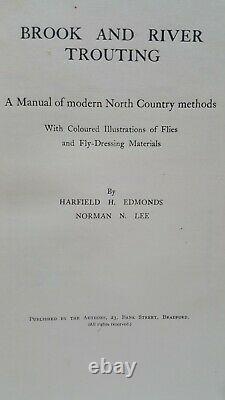 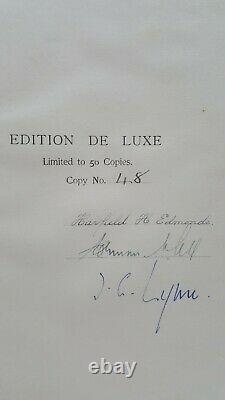 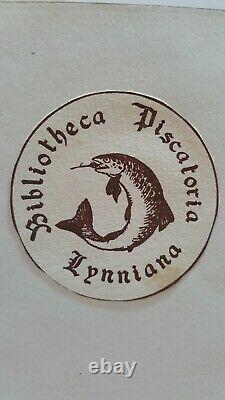 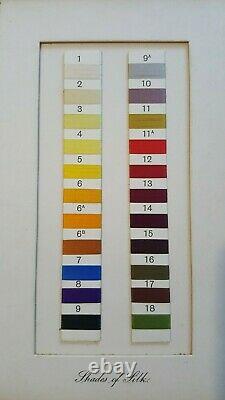 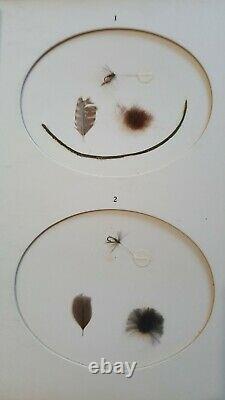 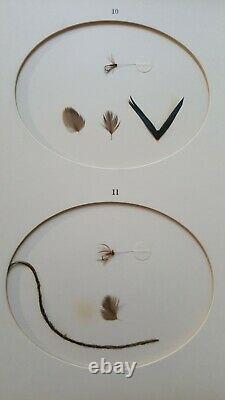 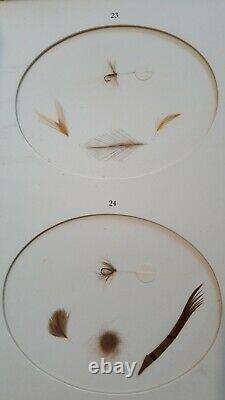 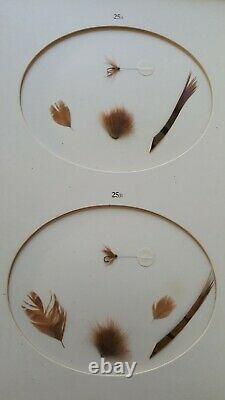 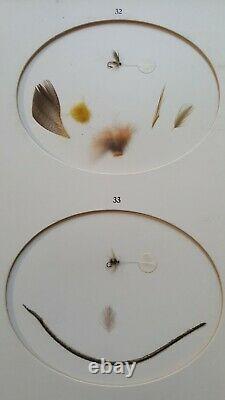 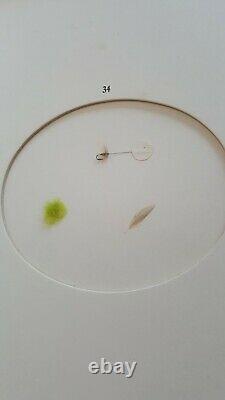 A MANUAL OF MODERN NORTH COUNTRY METHODS. With coloured illustrations of flies and fly-dressing materials. Boards a little rubbed along edges as usual, some foxing to edges of card mounts but still a very good example of an exceedingly scarce and important book. Deluxe first edition limited to only 50 individually numbered copies, this being number 48. Circular bookplate (Bibliotheca Piscatoria Lynniana) on verso of front end-paper, being the bookplate of noted angling book collector J. Lynn, who has also signed his name on the limitation page. Seven photogravure plates, mostly depicting river scenes, plus one illustrated plate of natural flies.

One of the standard books on the subject of north country flies. First published in 1916, the standard edition was limited to 1000 copies and has become an increasingly scarce and sought-after book. This is the Edition de Luxe, limited to only 50 individually numbered copies, this being number 48, and signed by both authors on the limitation page. Whilst the standard edition is often praised for its excellent colour plates of flies and the materials with which to dress them, this deluxe issue goes one step further and includes real flies, tied to the authors' specifications by that most famous of fly-tying firms Hardy Bros.

Of Alnwick, along with samples of the fly-dressing materials used in the tying of each fly. The flies are mounted within oval frames on thick card plates arranged throughout the first half of the book. There are eleven card plates in total, the first contains real samples of twenty-two different shades of tying silk, each shade is numbered and these numbers are referenced in the tying instructions of each of the flies described in the book. The remaining ten thick card plates each have two oval mounts on each side except for the final plate which has one oval mount on one side and two on the other. Each of these oval mounts contains an actual north country fly, tied to a short section of fishing line and attached to the board with a small circular sticker. Mounted beneath each fly are samples of the materials used in the dressing of that pattern. Some may have several materials (hackle, dubbing, herl) whilst some of the more simple patterns have only one material - the hackle, the body being made of tying thread. A particularly lavish production, especially given the fact that it was produced at the height of the First World War. Privately published by the authors, the Edition de Luxe was apparently mostly given away to family members and wealthy associates of the authors. It has gone on to become one of the most prized books for the serious fly fishing book collector and is very rarely offered for sale. Much of the book's value, quite aside from its beauty and extreme scarcity, is that it represents a rare opportunity to see the flies as the authors intended them to be seen.

The delicate proportions, the subtle differences in shades of silk, the sparseness of hackle - in fact everything that one can only truly appreciate from seeing the flies in the flesh, as it were, rather than looking at a photograph, illustration or written description. This copy, with the'Bibliotheca Piscatoria Lynniana' bookplate and signature of noted angling book collector J. All in all a very good example of the best issue of one of the most important of all fly-tying books. The item "EDITION DE LUXE Brook and River Trouting Edmonds & Lee north country flies book" is in sale since Saturday, January 2, 2021. This item is in the category "Books, Comics & Magazines\Antiquarian & Collectable".

The seller is "lukeedwardsbooks" and is located in Crewe. This item can be shipped to United Kingdom, Canada, Japan.