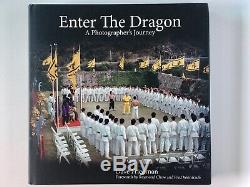 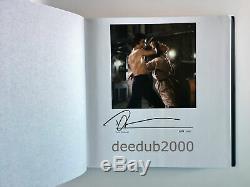 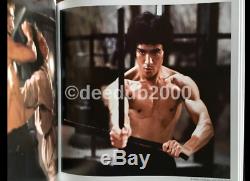 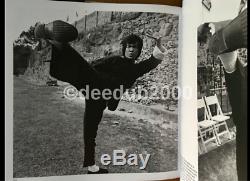 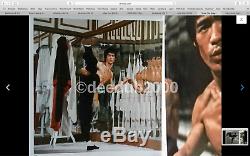 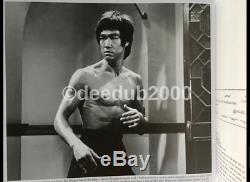 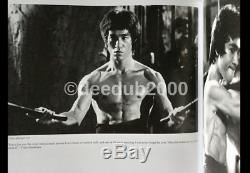 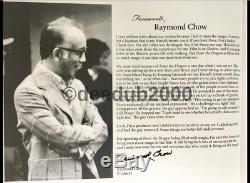 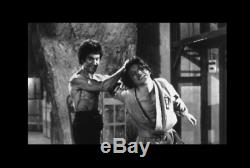 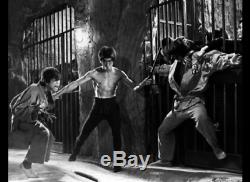 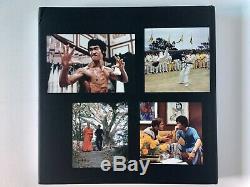 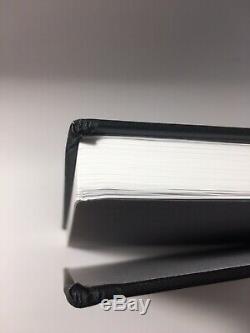 Enter the Dragon, A Photographer's Journey by Dave Friedman , brings to life the making of this Classic 1973 martial arts film. Since Dave had previously worked with Bruce, Warner Bro thers chose him as the unit photographer for Bruce's last complete film.

Had a ringside seat to the filming but also the behind-the-scenes occurrences of this historic martial arts- action movie as it was being filmed in 1 972. Dave is a world renowned photographer and accomplished motion picture Still Photographer. In 1986, Dave Friedman became the first Still Photographer to be voted into the Motion Picture Academy of Arts and Sciences.

This book's 260 pages are all filled with photographs Friedman captured, in addition to never-before-seen memos from the studio's archive, plus reminiscences of those involved in making the film. Legendary Hong Kong producer Raymond Chow and co-producer Fred Weintraub have both contributed'Forwards' to th is book and their memories conjure up a special time and place when Bruce Lee, Jim Kelly. Bob Wall, Ahna Capri & Angela Mao defeated the evil empire of Han, Shih Kien, on the Isle of Han. Bruce Lee is one of the most iconic martial artist who has ever lived and.

Considered one of the greatest m. Artial arts films ever made. N 2004, the film was selected for preservation in the United States National Film Registry. Top right corners of the book are bent.