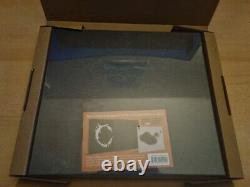 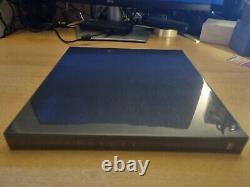 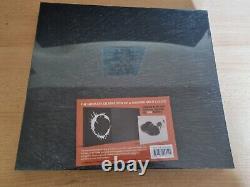 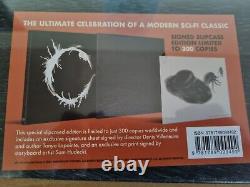 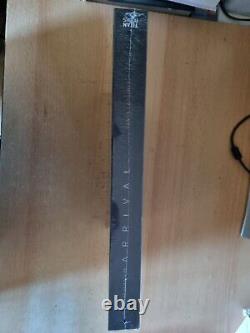 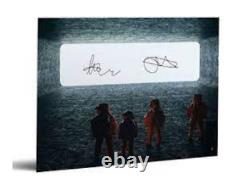 Official retrospective companion book to the film Arrival featuring concept art, sketches, behind-the-scenes photography and interviews with key creative and scientific team members. Since its release in 2016, Denis Villeneuve's Arrival has embedded itself firmly in the minds of moviegoers around the world. The film, which was grounded in a certain level of plausible science, has also generated conversation within academia and has been studied in film, philosophy, and linguistics classes.