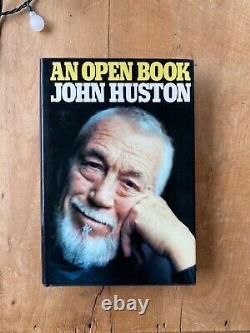 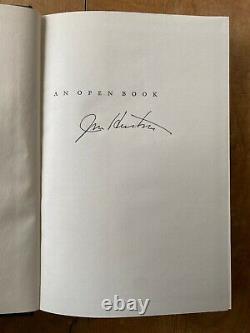 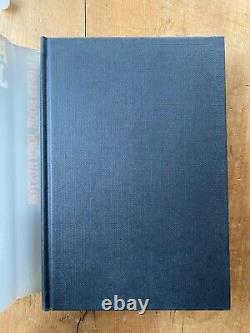 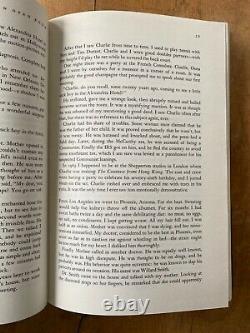 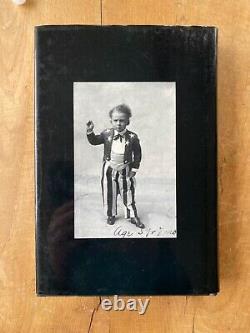 Hand signed in person at an event when first released. He is 74 now, the veteran of 36 films as.

A director, 5 marriages and. Horses, love affairs and intellectual. One of the most admired. Colourful and adventurous of all. Has been the subject of many books and. Many stories, some of them true. Tells his own story, in his own way. Direct, unadorned and complete - and. Here is Huston on stage for the first. Time, aged 3, dressed in an Uncle Sam.

Suit and popping out of a band box to. Recite 48 verses of Yankee Doodle. The ring at 18, boxing for small purses. Taking 23 out of 25 bouts and a broken. Nose before deciding against making a.

Mencken for publication in The. And out in London saved by a lucky. Hollywood to work for Jack Warer as. A writer (the script was Juarez), then. Directing his first picture, the classic The.

Here is Huston's war. Filming in the Aleutians and in Italy San.

Pietro, so powerful and horrifying that. The Army first banned it, releasing it. Only on orders trom General George. Marshall, a picture made in an Army. Psychiatric ward that has never to this.

Day been shown, and is now presumably. Here too are the 30 years of movies. That brought him to lasting fame, from. Key Largo to The Treasure of the Sierra.

Madre to Beat the Devil to The Mon. Who Would Be King and Wise Blood. We see them as years of achievement. And intense engagement, as much with. Continued on the back flap. ISBN 0 333 31014 4.